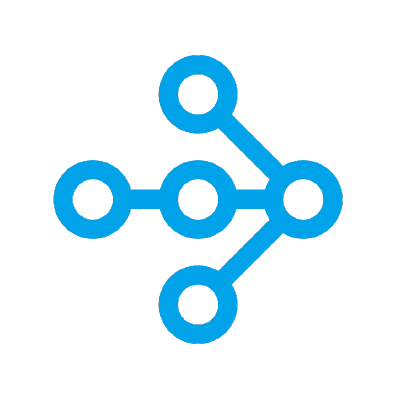 Usually a project at Berkeley lasts for about five years. Around 2006, some smart users/students were complaining about Hadoop, the elephant project which introduced Map Reduce compute paradigm to common man. Researchers at AMPlab (Algorithms, Machines and People) were looking for a better alternative or solution. They added that long delay in latency that was needed every time they did an iteration and the tight coupling to Map-Sort-Reduce structure. The pain in not having the ability to operate on anything other than the so called Hadoop File System was another concern among many other smaller disappointments. Matei Zaharia wanted some kind of caching system that does not require to go to disk every time and that was the genesis of Spark. Today, it is one of the most widely used unified compute engine. When the founders left Berkeley to start Databricks, AMPLab too closed down, as project was very successfully completed.

Scaling AI with Project Ray, the Successor to Spark August 13, 2020

The Ultimate Duo in Distributed Computing — PrestoDB running on Spark May 10, 2020